Chuck Palahniuk is another writer whose complete work I’ve obsessively read ever since happening upon his pre-Saw-series book of guilt, damnation and retribution, Haunted. His grasp and horror at contemporary mores and pop culture-as-cancer at its most Rabelaisian/Swiftian coupled with an addictive prose style reminiscent of the sublimely slaking effervescence of Dickens or Rushdie make him a writer of fairy tales/cautionary tales (like the ever-popular Fight Club) which deserve their best-seller status for their universality as well as their facility.

His latest book, Beautiful You, is an epic battle for supremacy through satiety. I really shouldn’t say more about this truly Tolkien-esque battle for mastery of the globe’s lady-parts (it does, as always in Chuck’s work, reach such absurd levels of satire that only a Peter Jackson could do justice to the Smaug-like final battle scene, or maybe we’ll get the XBox (or VBox?!) version of the book sooner rather than later) than to quote the book’s tagline:

A Billion Husbands Are About to Be Replaced. 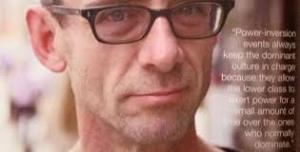 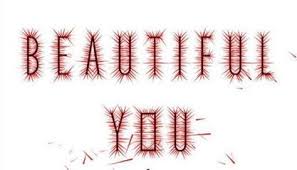