A large part of the mission and magic of TippetRise, the 11,500 acre home to large-scale sculpture and musical performance in Montana outside of Fishtail, MT, is the confluence of art and music. As work is being installed and performance spaces are being constructed prefatory to the first season of concerts in Summer 2016, we have been holding private celebratory events for construction and installation crew and Montana friends and denizens at the installation sites: Mark DiSuvero’s massive fantasm, Beethoven’s Quartet was christened by the Ariel Quartet’s performance of the Heilige Dankgesang movement of Op. 132; the spirit of Patrick Dougherty’s Daydreams was best invoked by an all-French program of works by Faure, Poulenc and Ravel; the intrepid and distinctly American sense of exploration of Pioneer, one of Stephen Talasnik’s Satellite series was feted by songs of Dvorak and Copland, violin and piano works of Arvo Part, John Adams, Jay Ungar’s Ashokan Farewell and my own arrangement of Sun Kil Moon’s Bay of Skulls (the latter two posted earlier here at the site in luminous performance by Eunice Kim).

The interpenetrative, mutually inspired colloquy of art and music is perfectly enjoined by the physical work of Anton Garcia-Abril and his Ensamble company of earthwork artisans, and the musical ouevre of his eponymous father. We have yet to celebrate the works of father and son in Montana, but through the graciousness and generosity of the family, I have come into possession of an enormous library of Anton Garcia-Abril’s works for piano solo as well as his voluminous repertoire of art songs. In our correspondence, we have gone from pipe-dreams of how nice it would be to someday have some work of Anton, pere written specifically for TippetRise to having an imminent premiere of a song-cycle based on poetry of TippetRise co-founder, Peter Halstead scheduled for June of 2016.

There’s a very long list of extant songs and solos that I’m quite keen on performing, and the halfway point of From the Top broadcasts and podcasts are the perfect venue for rolling out new Garcia-Abrilian additions to my repertoire.

We taped a show at Artis-Naples, the visual and musical arts centre in Naples, FL last night, and so Halftime found not one, but two short works of Anton Garcia-Abril enthusiastically received by evening’s audience. 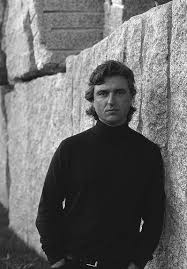 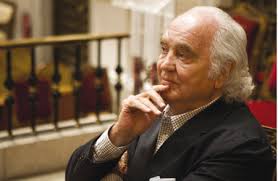 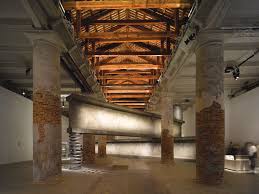 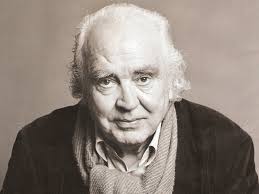 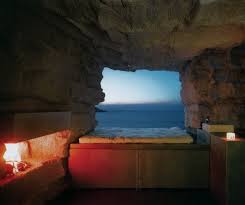