Tango Master Pablo Ziegler performed for many years as pianist in Astor Piazzolla’s New Tango Quintet. For 20+years it has been my honour to perform with Pablo his two-piano arrangements of Piazzolla works as well as Pablo’s own fantastic compositions. Verano Porteño has always been one of the most exciting pieces to play. I many years ago made my own solo piano version, mostly unplayable. Pablo Ziegler has such an incredible gift for clarity & specificity of illumination, particularly in the generally inelegant & elephantine two-piano texture. His solo version of Verano Porteño is an object lesson in perfection.

I was so excited & honoured that Pablo recently sent me his new solo piano arrangement of perhaps Piazzolla’s most beloved composition, The Four Seasons of Buenos Aires.

I’ve recorded them all, now streaming on my site & YouTube Channel. 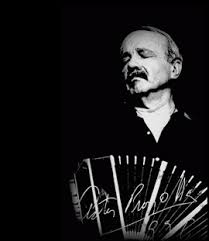 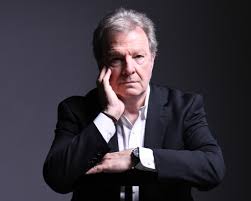 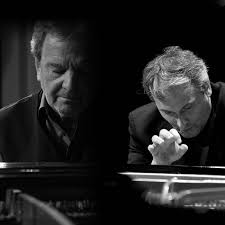 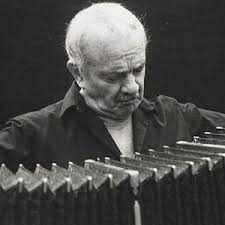 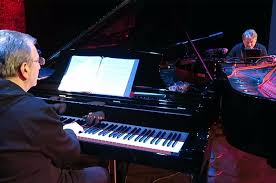