Haruki Murakami‘s A Wild Sheep Chase serves as the culminating 3rd of his Trilogy of the Rat, preceded by Hear the Wind Sing and Pinball, 1973. The first two of the trilogy are out of print in English and are dearly priced if you want to get your hands on them. They are both, however, widely accessible as freely downloadable PDFs. I had the pleasure of reading both of them today.

Murakami’s comedic timing and material remind me of vintage Woody Allen, in a good way. Regardless of his desire not to have the first two of the trilogy printed in English ever again, this is writing requisite to all Murakami fans. So charming, so disarming in its intuition and honesty; and there are, throughout the Trilogy, themes that reappear in his later work: Hear the Wind Sing invokes the Well as the seat of deeply-earned knowledge through solitude which figures so prominently in The Wind-Up Bird Chronicle, Pinball, 1973 is his most concentratedly jazz-infused narrative, with the Rat and the Narrator trading fours throughout, and features the most blatantly cinema-worthy pinballer porn one could ever imagine; AWSC introduces us to his ear fetish.

I loved these prelude-volumes so intensely, I’ll be running through A Wild Sheep Chase again, now. 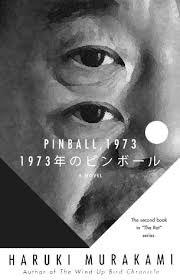 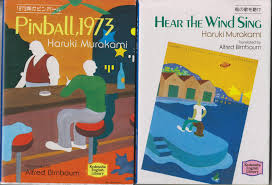 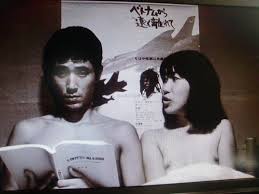 1 thought on “Haruki Murakami ~ The Trilogy of the Rat”