Connecting with Ann and Stona Fitch is always an occasion for fine food, film and fiction. As the executors of Concord Free Press, they are tireless in their championing many of the brightest, unsung lights of American literature. It was through their advocacy that I came to devote myself to reading the complete work of Lucius Shepard, Madison Smartt Bell, a host of their other published charges, and myriad other writers I’ve come to know and devour: Bohumil Hrabal, Danilo Kis, et alia.

The last visit to their Concord home found me gifted with the first work of John Fante I read, part of his autobiographical series based on the travails of fledgling writer and hapless L.A. denizen of the 30’s, Arturo Bandini.

Fante’s realism in Ask the Dust, (also remade in film by none other than Robert Towne) the hero’s callous, self-destructive manner with Camilla, a Mexican waitress and misbegotten object of his disaffection, evoked visceral responses in this reader; I find him to be a prescient West Coast precursor to Brooklyn’s Hubert Selby, Jr.

I’ll certainly be reading all of him. 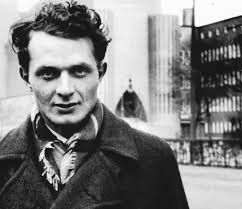 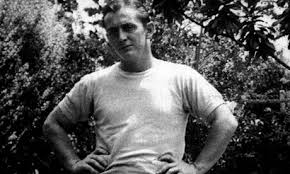