I’m a huge Megan Abbott fan. I’ve read all her published work, starting with her L.A. Noir classics, including The Song Is You, my personal fave in the genre/pantheon, Chandler, Cain et alia be damned. I just finished reading her latest, The Fever, befitting her recent mise en scene: the complex and contorted psychology of teenage girls, a world Abbott has eloquently explored in her previous two novels, The End of Everything and Dare Me. Add to this already burgeoning and specifically empathic narrative mastery of voice the fact of The Fever’s basis in Real Time as a chronicle of unexplained seizures among a small sect of high school girls in Upstate New York, and you have Megan reveling in her role as the modern-day Truman Capote, spinning fact into truest and most perfect fiction, leaving all the big questions open and fractally extending: is it circumscribed social hysteria? fracking-related infections? HPV-innoculation after-effects? The luminous efflorescence of the local, newly-condemned lake that renders its furtive swimmers in a chrysalis-like, greenish, slimy layer; sudden moments erotic and fantasmal; every character illumined and impelled. I found it hard to not read it in one go, but the richness and read-out-loud depth of Megan’s storytelling, the care and stitch-specific prose with which she honors the tale and journalistic attention to psychological detail, slowed the narrative down to a majestic, imperative pace.

Can’t believe I was near and yet so far: I’m in Salem, MA (time was, you’d have the testimony of these girls, somebody’s be ceremoniously drowned to maintain their innocence), doing a From the Top show, and just missed a dual reading in nearby Concord of Megan AND my other fave recommendation for summer reading (I was lucky enough to read that one in advance), the Fenway Noir-iste, Rory Flynn‘s debut novel, the un-put-down-able Third Rail.

These are two writers I’ve read comprehensively. Rory Flynn‘s Evil Twin, Stona Fitch, wrote the most harrowing, insightful novella/set piece on terrorism/hostage-taking, Senseless. Everything he’s written I also recommend with a big grin of fond memory, as I do, with similar fondness and reverence for Megan’s work. They’re both writers who appreciate and have digested the greatness of their predecessors and have selflessly and ego-lessly transcended their idols, to the benefit of us all. 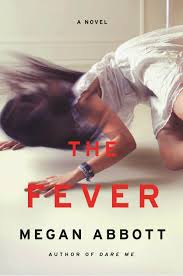 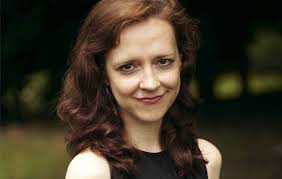 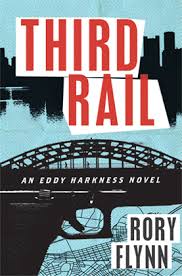 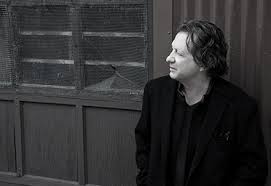