Just tore through Royal Young‘s memoir, Fame Shark, recounting his growing up in the Lower East Side, born Hazak Brozgold to artist/social worker/psychologist parents. His father‘s work festoons several of the NYC subway stations (I’ve got some of his papier-mache masks shown below) gorgeous murals; Royal himself is a wonderful painter, whose work is now getting attention as well. This book was a compulsive read, as Royal, true to the title, seeks any and all sorts of accolades and attention, though mostly of the famous-for-doing-not-much-of-anything/Paris Hilton/Tila Tequila-type fame in the post-Warhol generation.

The cover photo should accompany the Webster’s definition of ‘dissolute’, and the book shouldn’t, by virtue of the consistently shallow attention-whoring, be such a compelling read. But Royal and his family are characters of endearing depth, their dysfunction universal (would that Paul Mazursky were still alive, he could have directed this as a great modern-day Next Stop, Greenwich Village, with Cillian Murphy in the lead), and his own narrative, his intuition and confessional confidence in retelling his drug-and-drink infused journey (or maybe there’s more than a little bit of fame shark in me, in all of us), and his breezy yet lapidary prose style (full disclosure: he interviewed me for Interview, where his work has appeared, as well as other great magazines, like BOMB) make this a book I was thrilled to read. 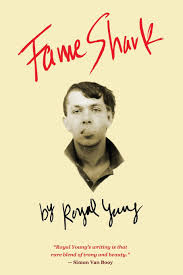 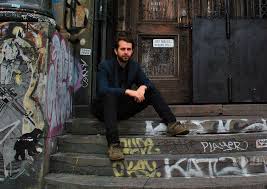 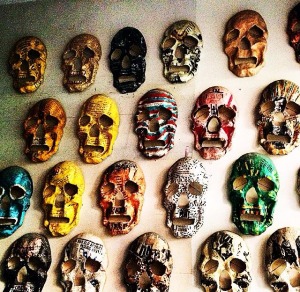