I think for some reason I have more dear friends in Tucson, where I’ve never lived (but played a lot over the years), than I do anywhere else in the country. At least, I can tell by the fact of my requisite 10 comps per concert, Tucson’s the only place I’ve run out!

Played this last time on a Petrof for a full house in Green Valley, AZ (where you’ll be happy to hear, despite the elder skewing of the audience, there was nary a cough in the whole evening!), and had a wonderful time staying at my old friend Dan Leach’s home (with the only Yamaha I’ve ever loved in his living room; really spectacular), and among my group of pals in Arizona’s most beautiful city (Dan took me to one of our country’s greatest Mexican restaurants the night before the concert, Cafe Poca Cosa, where I finally got to meet their extraordinary chef/owner, Suzana Davila who designed her menu to be changed daily to celebrate the cuisine of each of Mexico’s 50 states), I got to reconnect with one of From the Top’s most brilliant piano alums, Cameron Williams and his mega-talented photographer Dad, Dan Williams.

Dan was kind enough to offer to come to Dan Leach’s house to take some pictures, and the results were nothing short of magnificent. They’ve become my go-to shots (nice photo of Dan Leach and me, too) : 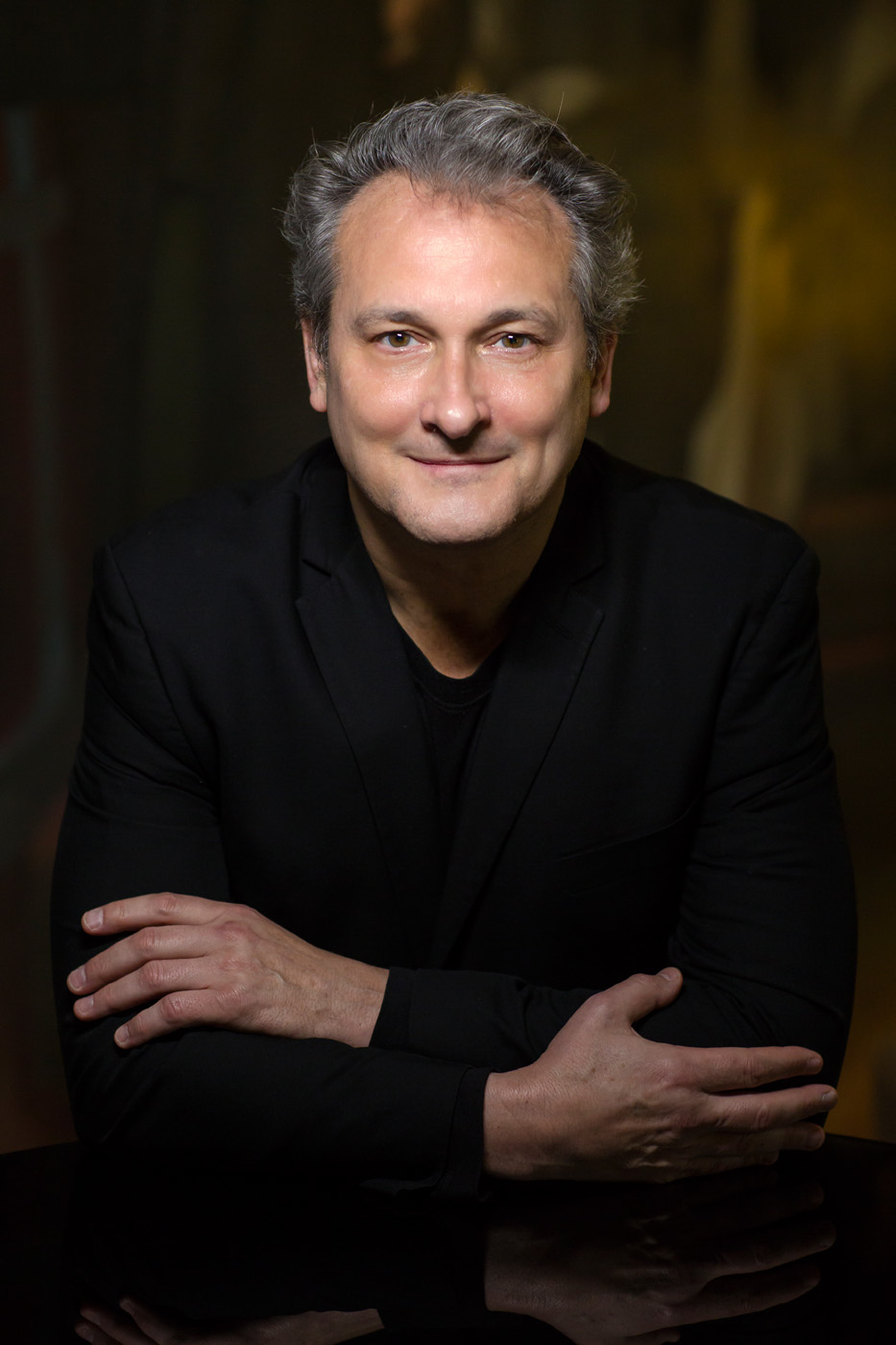 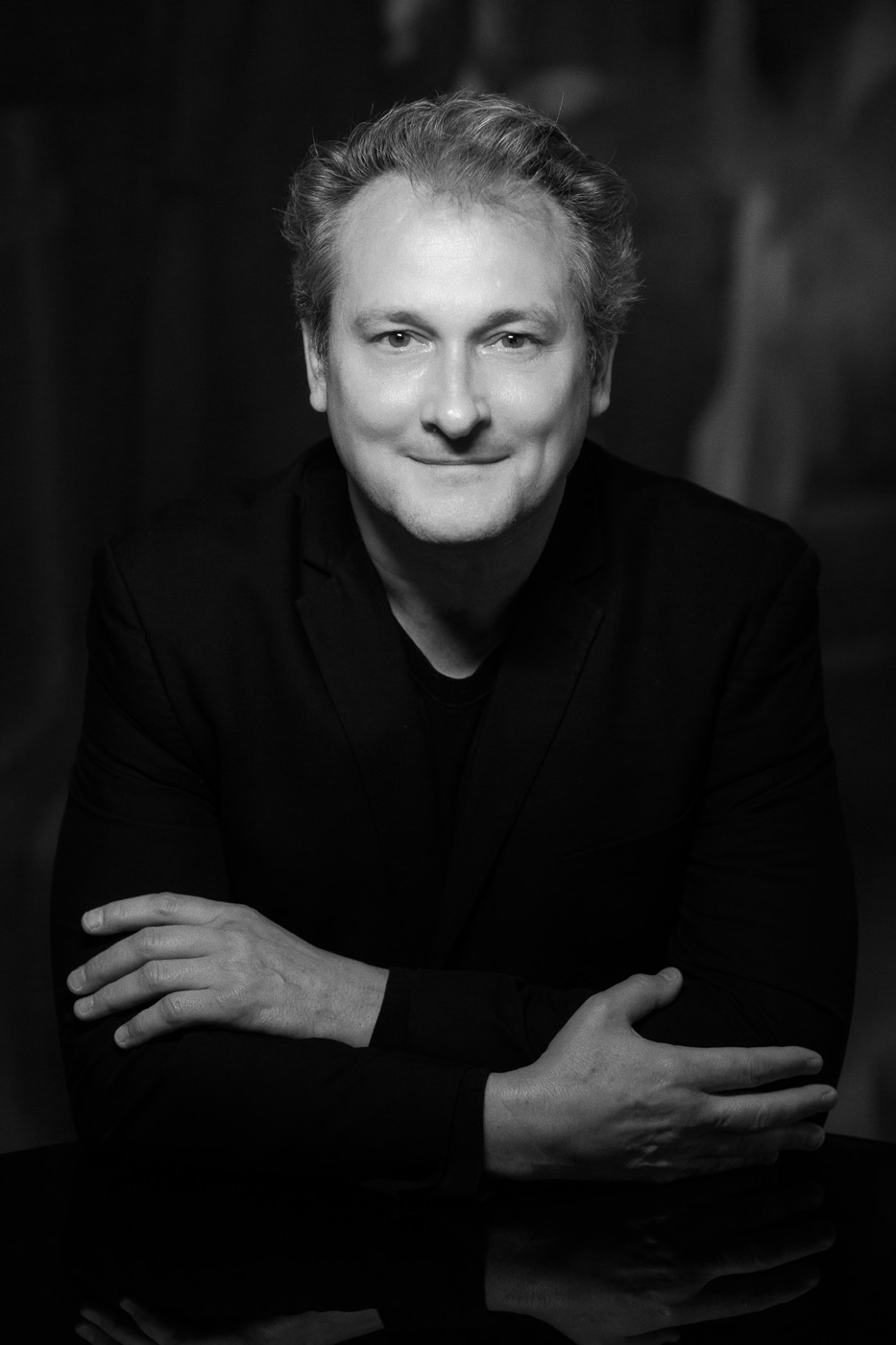 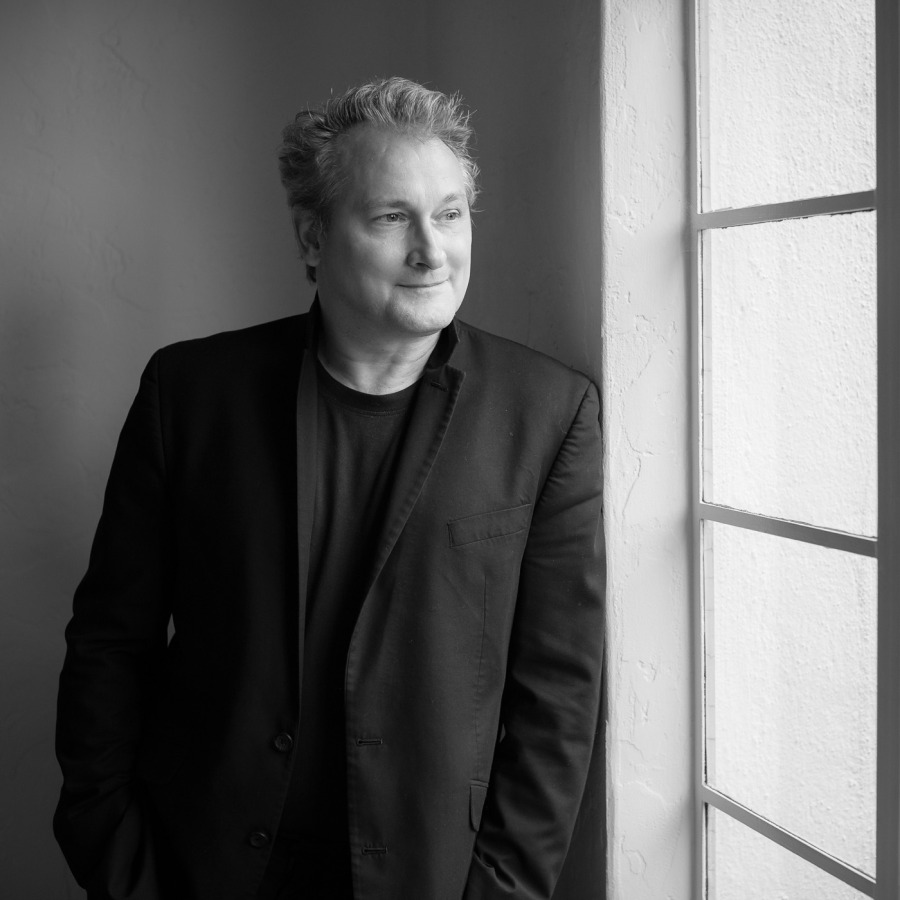 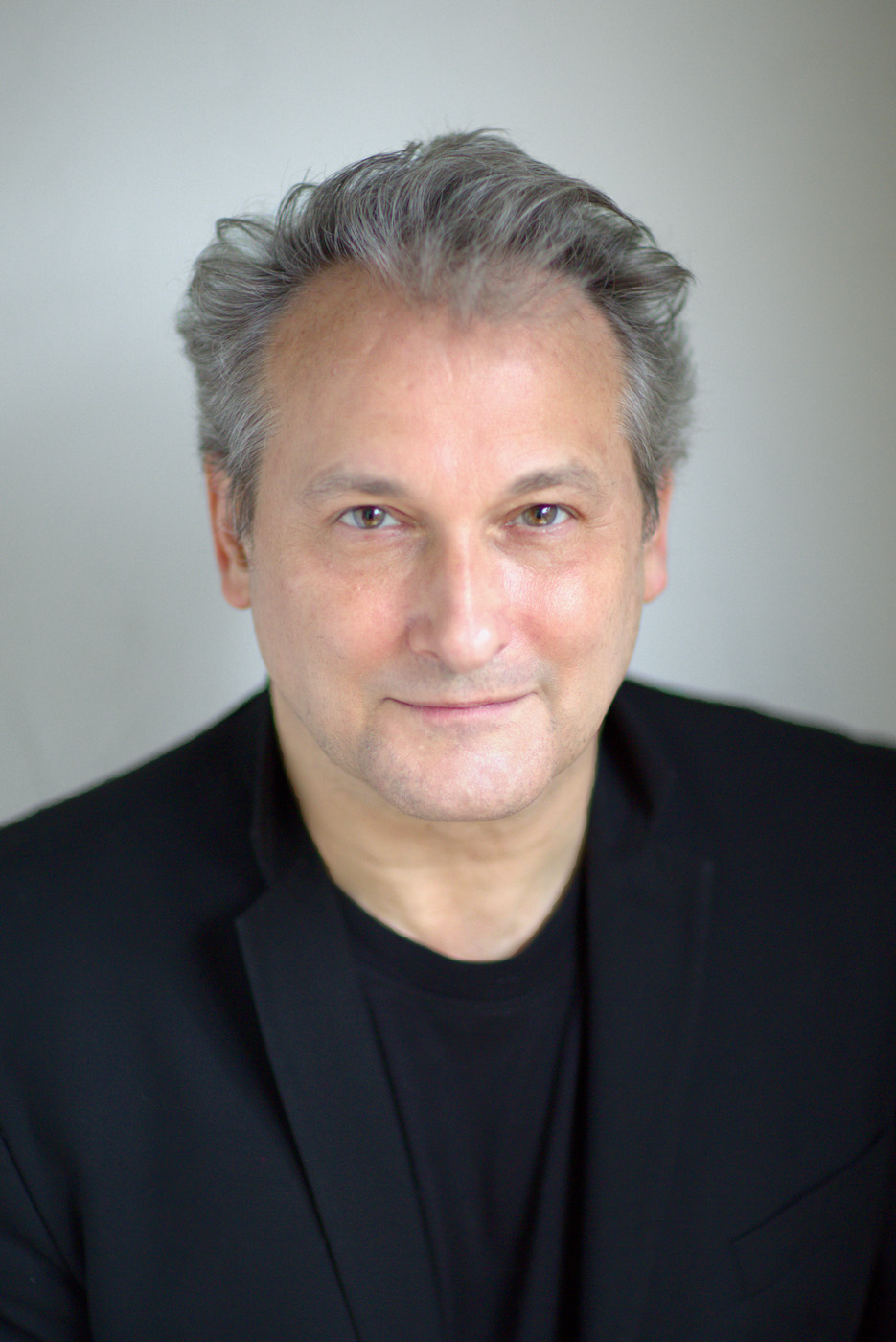 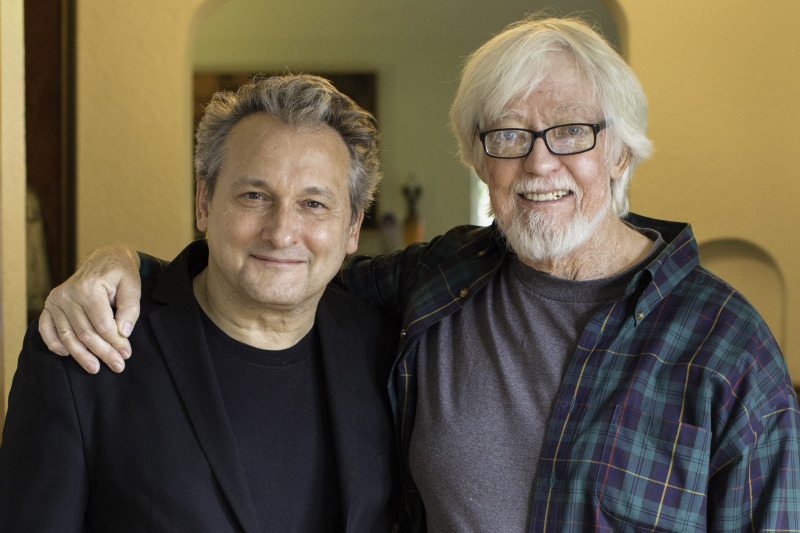