Continuing my binge-reading of the works of Madison Smartt Bell with another of his early novels, Waiting For the End of the World, a deep gaze into the spiritual abyss that was New York City in the early 80’s: domestic terrorism lurking omnipotent, Satanism, even some Dickensian instances of Spontaneous Human Combustion. This book makes the Adrian Lyne film, Jacob’s Ladder seem like Wall-E.

I first came to Bell’s work through the Concord Free Press’ release of his latest short story collection, Zig Zag Wanderer, and the dark beauty of his writing and thought led me to collect his work in its published entirety. Making my way chronologically through them all. This was his 2nd novel, after his blistering debut, The Washington Square Ensemble, and again features a rogues’ gallery of misfits and malcontents, victims and venturers, doomed and yet defiant.

Not for the faint of heart or spirit, this is obsidian lapidary art. I’m now delving into his first short story collection, Zero db and Other Stories, which begins with Suttree-like reverence and evocation of Bell’s Tennessee origins. 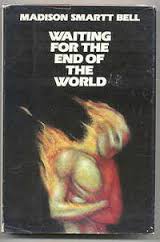 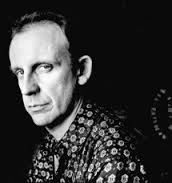